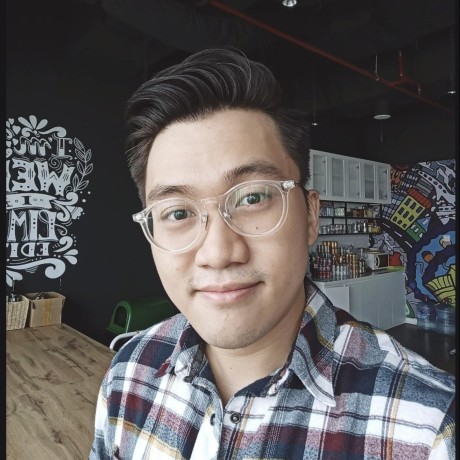 This repo is a collection of AWESOME Linux applications and tools for any users/developers.
Feel free to contribute / star / fork / pull request . Any recommendations and suggestions are welcomed.

Update: This repo has been published on Gitbook. You can share this link to new users since they may find it friendlier to read than github. Download as a pdf here.

Two Chinese version of this list are available here and here.

To be added later

Simply put the name of the application in the list. Link to its homepage or a guide on how to install it. Also write a short description for the application + add icon. Make sure it is put under the appropriate topic. If the application doesn't fit in any existing topic, make a new one for it. Ensure everything is alphabetically sorted.

are open-source software and link to the source code. Items marked with

are free (as in free beer).

Author's note: Recently, I received feedbacks from you about the quality of some applications on this list. I myself tested them out a lot (not all of them, though). If you have any problems with the apps, please: -> head to the dev page (if available) -> make an issue for the dev there -> make an issue here so that I can consider whether I should get the app out of the list. Remember : Everything has its own quality, so there will never be anything like "best app" or "selective list" here, thank you.

This work is licensed under a Creative Commons Attribution 4.0 International License.