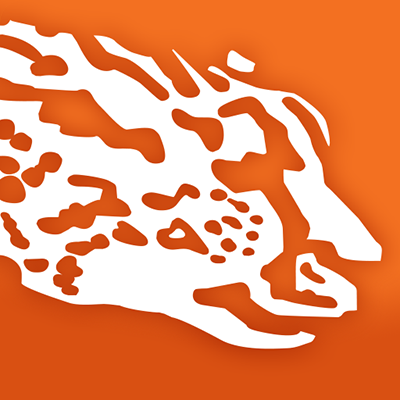 GameMode is a daemon/lib combo for Linux that allows games to request a set of optimisations be temporarily applied to the host OS.

The design has a clear-cut abstraction between the host daemon and library (gamemoded and libgamemode), and the client loaders (libgamemodeauto and gamemode_client.h) that allows for safe use without worrying about whether the daemon is installed or running. This design also means that while the host library currently relies on systemd for exchanging messages with the daemon, it's entirely possible to implement other internals that still work with the same clients.

GameMode was designed primarily as a stop-gap solution to problems with the Intel and AMD CPU powersave or ondemand governors, but is intended to be expanded beyond just CPU governor states, as there are a wealth of automation tasks one might want to apply.

Issues with GameMode should be reported here in the issues section, and not reported to Feral directly.

If your distribution already has GameMode packaged, it is preferable to install it directly from there. There are Solus and AUR packages already available.

GameMode depends on meson for building and systemd for internal communication. This repo contains a bootstrap.sh script to allow for quick install to the user bus, but check meson_options.txt for custom settings.

After installing libgamemodeauto.so simply preload it into the game:

Or edit the steam launch options:

You may want to build the request directly into an app. Note that none of these client methods force your users to have the daemon installed or running - they will safely no-op if the host is missing.

Simply use the header, but with GAMEMODE_AUTO defined.

Or, distribute libgamemodeauto.so and either add -lgamemodeauto to your linker arguments, or add it to an LD_PRELOAD in a launch script.

Internal library used to dispatch requests to the daemon.

Note: libgamemode should never be linked with directly.

Useful to LD_PRELOAD into any game as needed.

The daemon can currently be configured using a gamemode.ini file in /usr/share/gamemode/. It will load the file when starting up.

An example of what the file could look like is found in the example directory.

Pull requests must match with the coding style found in the .clang-format file, please run this before commiting: