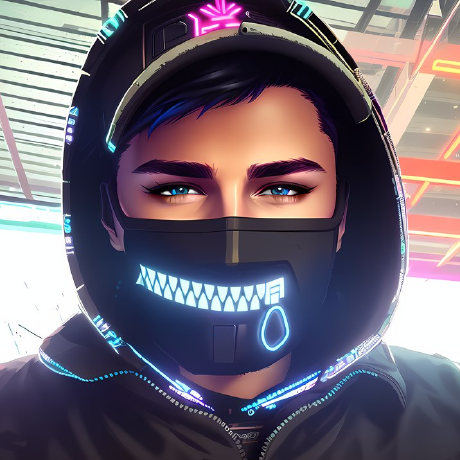 T-Rex Run 3D is a ThreeJS WebGL game made as an experiment.
All the graphics was hand crafted with Magica Voxel software, so that the overall feel and look of the game will be the same as original 2D game.

The code has NOT been polished and is provided "as is". There are a lot of code that are redundant and there are tons of improvements that can be made. 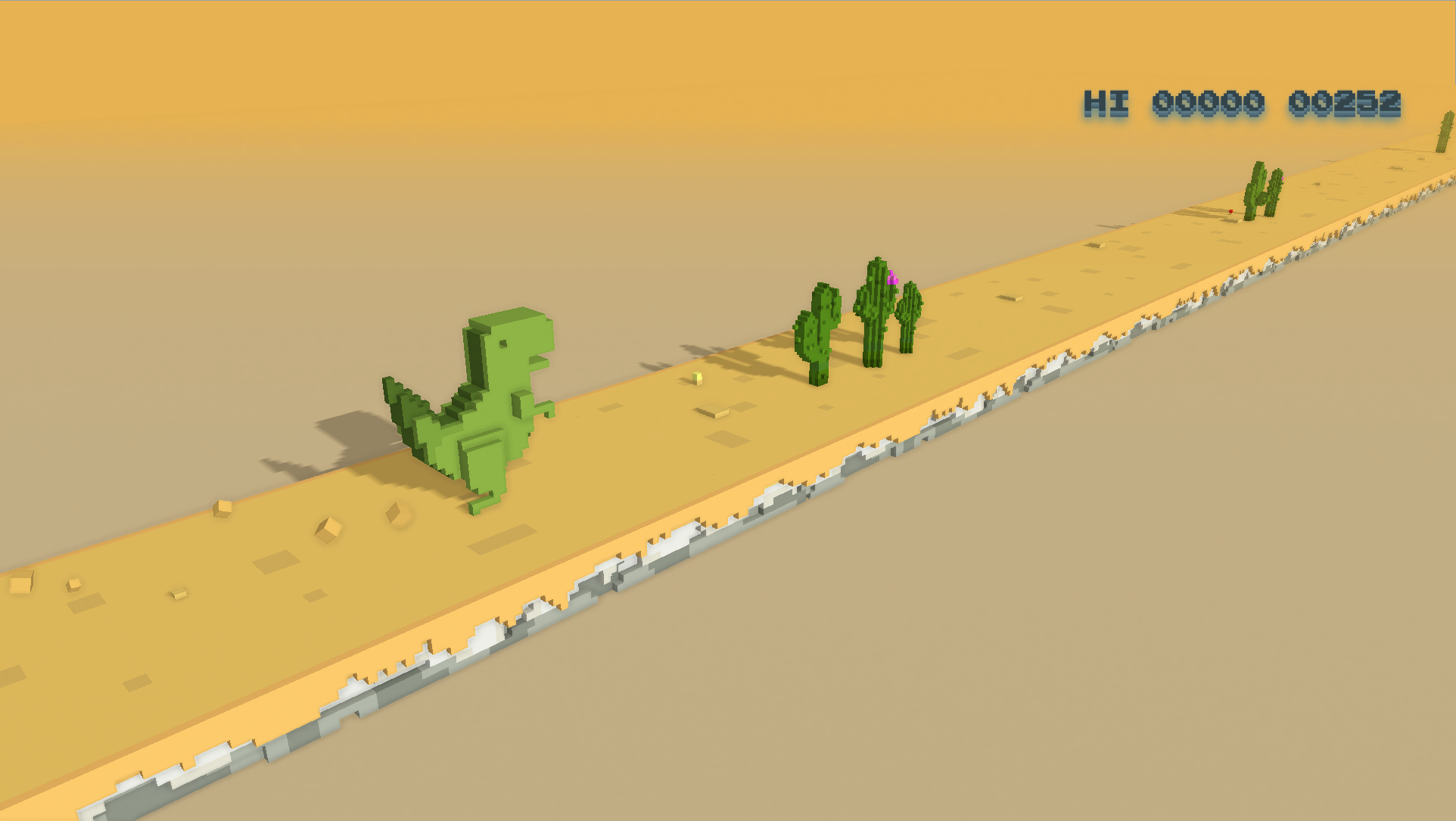