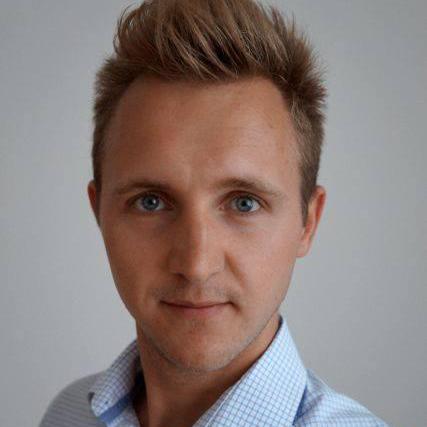 Note: I've noticed (from the increasing number of stars) some people are interested in this, could you please submit your use-case in this tracking issue? It would help me a lot, thanks.

Experimental GUI toolkit for node.js. The idea is to re-implement just enough subset of DOM & styling so that you can use react & other web frameworks, including the most of the related libraries but keep it as simple as possible so it can run fluently even on cheap devices like Raspberry Pi. The trick is to render everything using GPU and to keep the scope & abstractions at minimum.

One day, it could be viable alternative to electron but you will never be able to just take an existing web app and run it with this (but it should be possible the other way around).

It's getting very close to v1 now, so stay tuned if you're looking for something like this but as with other hobby projects, there are no deadlines. Follow me on my twitter to get notified :-)

Note: I'm looking for somebody wiling to maintain windows part. It's not about just making it work (it should work now) but rather about having some deeper knowledge of the platform and being familiar with the issues on various versions/configurations (basically, it implies you're daily windows user)

Please refer to respective sub-page on the project website