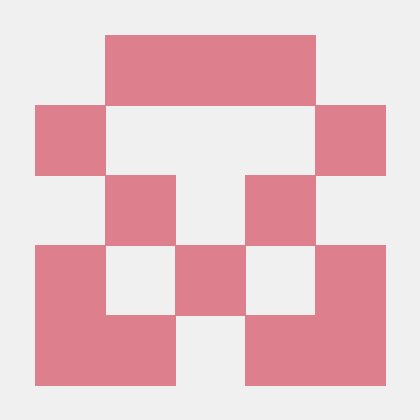 After building it, this is how the kernel32 imports look like

Again let's have a look on the kernel32 imports

That's because all static analysis tool depend on what is the api name written at IAT which can be manipulated as shown
For ApiMonitor, because of using IAT hooking, the same problem exists

On the other side, for tools like x64dbg the shown api names will only depend on what is actually called (not what written at the IAT)