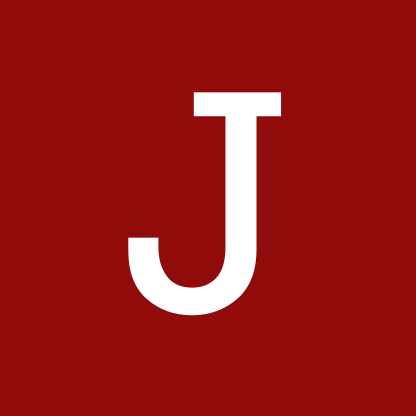 Breaking distributed systems so you don't have to.

Jepsen is a Clojure library. A test is a Clojure program which uses the Jepsen library to set up a distributed system, run a bunch of operations against that system, and verify that the history of those operations makes sense. Jepsen has been used to verify everything from eventually-consistent commutative databases to linearizable coordination systems to distributed task schedulers. It can also generate graphs of performance and availability, helping you characterize how a system responds to different faults. See jepsen.io for examples of the sorts of analyses you can carry out with Jepsen.

This tutorial walks you through writing a Jepsen test from scratch.

For reference, see the API documentation.

A Jepsen test runs as a Clojure program on a control node. That program uses SSH to log into a bunch of db nodes, where it sets up the distributed system you're going to test using the test's pluggable os and db.

Once the system is running, the control node spins up a set of logically single-threaded processes, each with its own client for the distributed system. A generator generates new operations for each process to perform. Processes then apply those operations to the system using their clients. The start and end of each operation is recorded in a history. While performing operations, a special nemesis process introduces faults into the system--also scheduled by the generator.

Finally, the DB and OS are torn down. Jepsen uses a checker to analyze the test's history for correctness, and to generate reports, graphs, etc. The test, history, analysis, and any supplementary results are written to the filesystem under store/<test-name>/<date>/ for later review. Symlinks to the latest results are maintained at each level for convenience.

Setting up a Jepsen environment

Your local machine needs a JVM and leiningen 2 installed. Probably want JNA for SSH auth too.

For your db nodes, you'll need some (I use five) debian boxes. I run debian jessie, but some DBs don't need the latest packages so you might get away with an older distribution, or possibly ubuntu. Each one should be accessible from the control node via SSH. By default they're named n1, n2, n3, n4, and n5, but that (along with SSH username, password, identity files, etc) is all definable in your test. The account you use on those boxes needs sudo access to set up DBs, control firewalls, etc.

Be advised that tests may mess with clocks, add apt repos, run killall -9 on processes, and generally break things, so you shouldn't, you know, point jepsen at your prod machines unless you like to live dangerously, or you wrote the test and know exactly what it's doing.

You can run your DB nodes as separate physical machines, VMs, LXC instances, or via Docker.

Once you've got everything set up, you should be able to run cd aerospike; lein test, and it'll spit out something like

to add unhashed versions of each node's hostkey to your ~/.ssh/known_hosts.