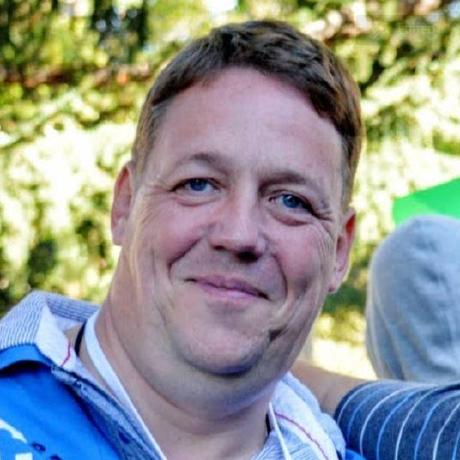 The project mission is to provide easy to use, powerful, C/C++ embeddable web server with IPv6, CGI and SSL support. LibHTTP has a MIT license so you can innovate without restrictions.

LibHTTP can be used by developers as a library to add web server functionality to an existing application. It can also be used by end users as a stand-alone web server. It is available as single executable, no installation is required.

LibHTTP is a fork of the Mongoose (MIT)/Civetweb family of http server libraries with the focus on event driven efficient communication, clean code and good documentation.

Where to find the official version?

Documentation of the library can be found on www.libhttp.org

Developers can download and contribute to Libhttp via GitHub https://github.com/lammertb/libhttp

Trouble tickets should be filed on GitHub https://github.com/lammertb/libhttp/issues

LibHTTP keeps the balance between functionality and simplicity by a carefully selected list of features:

This project is very easy to install and use. Please read the documentation and have a look at the [examples] (examples/).

DO NOT APPLY fixes copied from Mongoose to this project to prevent GPL tainting. LibHTTP which is a Civetweb fork is based on a 2014 version of Mongoose and they are developed independently. By now the code base differs, so patches cannot be safely transfered in either direction.

Some guidelines can be found in doc/Contribution.md.

CivetWeb has been forked from the last MIT licensed version of Mongoose. Since 2013, CivetWeb has seen many improvements from various authors (Copyright (c) 2013-2016 the CivetWeb developers, MIT license). A list of all known authors can be found in CREDITS.md.

LibHTTP has been forked from a 2016 version of CivetWeb. It contains all updates in CivetWeb upto the moment of forking and updates of later dates in CivetWeb may be used in LibHTTP because they both use the same license. It is expected though that both projects will go in different directions though so future compatibility is not guaranteed.

Using the LibHTTP project ensures the MIT licenses terms are applied and GPL cannot be imposed on any of this code as long as it is sourced from here. This code will remain free with the MIT license protection.